You are here: Home / Playlists / Bulgaria, Portugal, and the New World

Three new releases take us on a journey from the Old World to the New. 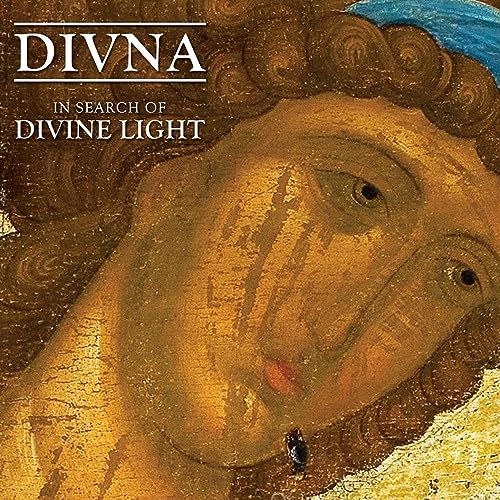 Divna Ljubojević began her musical career as a student at the Mokranjac Choral Society. She joined Serbia’s oldest choir, the First Belgrade Singing Society, where she became the youngest conductor in the group’s history - which dates back to 1853. In 1991 Divna founded the spiritual choir and studio Melodi. She has since performed over 600 concerts in Europe, Asia and North Africa - leaving both audiences and critics breathless. She has released 18 albums on the Milan Records and Jade Music labels - distributed worldwide by Warner Music. The celebrated cantor, who had performed and recorded with Lykourgos Angelopoulos, is considered one of the leading interpreters and performers of the liturgical traditions and Byzantine chant. In Search of Divine Light features a collection of sacred chants from the Byzantine, Russian, Serbian and Bulgarian traditions including works from composers like Nikolay Kedrov, Pavel Chesnokov and Alexander Kastalsky. Divna recorded the album with her ensemble, the Melodists, at the Vavedenje Monastery in Belgrade.

In the Flesh Thou Didst Fall Asleep (The Exapostilarion of Pasha) : Serbian chant

Today Salvation Has Come to the World : Divna Ljubojević

All of You Who Were Baptized into Christ : Byzantine chant

In the Red Sea : Alexander Kastalsky

Have Mercy on Me O God : Divna Ljubojević

He Was to Me Helper and Protector (The Song of Moses) : Russian chant 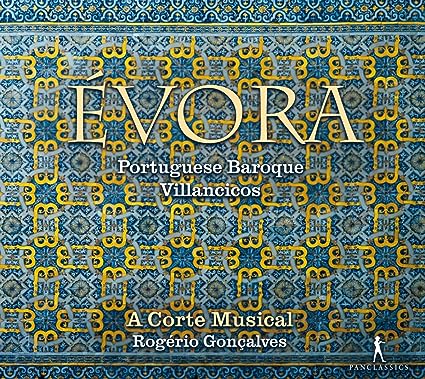 In the 16th and 17th centuries, the city of Évora was one of the most important centres of Portuguese polyphony. The gothic Cathedral of Évora was the scene of the development of the so-called 'Portuguese School' which produced many important musicians who were also active in Spain and in the colonies of the New World. The Cathedral archive, housing numerous musical treasures, bears eloquent witness to this and Rogerio Gonçalves and A Corte Musical have now recorded a selection of sacred and secular villancicos from this source. The foundation on which the four singers present this rousing music is a colourful instrumental accompaniment consisting of Spanish harp and Spanish guitar, strings and percussion, amongst other instruments.
The villancico was originally a polyphonic Spanish song with a secular subject; it was soon incorporated into the Christian liturgy and frequently used at high holidays and other religious festive days. In the archive of Évora, there are villancicos with Spanish as well as Portuguese texts, which is a rarity. Here, we are well able to observe the cultural variety, individuality and expressiveness of (early) baroque Portuguese music in the alternation between vocal and instrumental music, and in the contrast between secular and sacred works.

Pedro Vaz REGO (1673-1736): Amante Deus (Vilançete for the Feast of the Circumcision of Jesus) 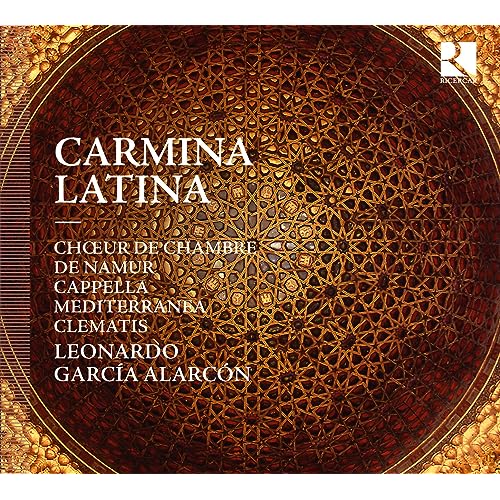 After the conquest of the Americas, Spanish and Portuguese clergymen and musicians brought their entire polyphonic tradition to these new lands. Some of these musicians settled in Latin America, with Juan de Araujo in Peru and Tomas de Torrejon y Velasco in Argentina. Others were born in the New World: Gaspar Fernandez was born in Mexico and remained there during his entire career. The extensive libraries of music of the great churches of Latin America also preserved a large number of manuscripts that often contained pieces that had completely disappeared from European collections. Although the above musicians introduced their polyphonic skills to the New World, they were also seduced by local popular traditions, going so far as to adapt texts used in Roman Catholic liturgy to the local native languages. Hanacpachap, recorded here, was the first sacred work in a native language to be published in Latin America. This developmental shift in the Iberian polyphonic tradition is demonstrated by the works on this CD, one of them being Cererols’ Missa de batalla: this was composed for three choirs and is one of the most important Spanish Masses from the beginning of the 17th century. This recording, an exploration of sacred and secular music in the New World during the first years of the Baroque period, was made at the conclusion of a successful concert tour that formed part of the Festival de Wallonie 2012..