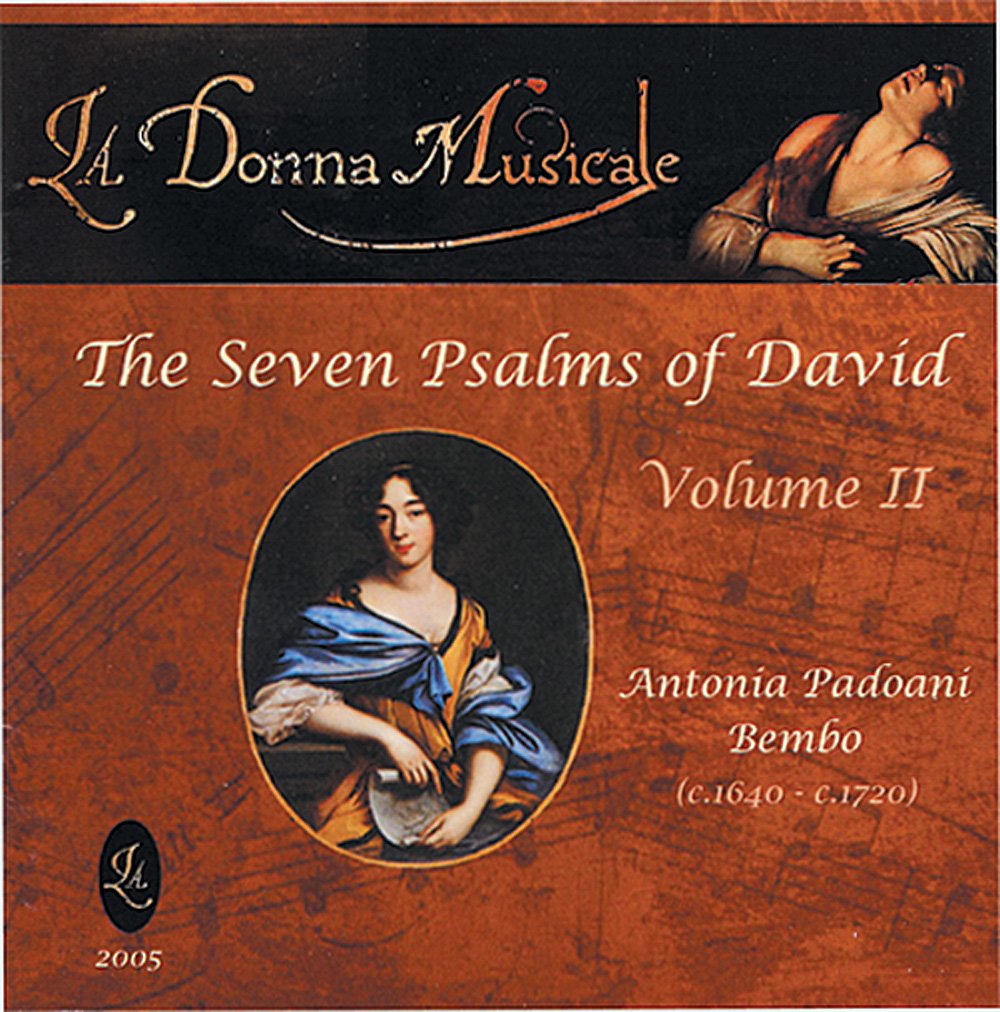 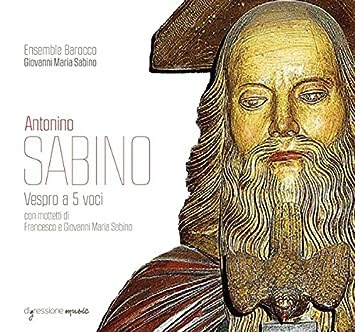 From MusicWeb International:  It is probably about forty years ago that for the first time I heard a composition by the Italian composer Diogenio Bigaglia. The German radio channel WDR 3 broadcast its own recording of a piece which I can't remember, but it is quite possible that it was the same Missa in F included in the present disc. I don't think I have ever heard any of his music since. Lajos Rovatkay, in his liner-notes, states that a set of twelve recorder sonatas by Bigaglia is "very popular today". If that is the case I somehow must have missed it. The fact that right now no complete recording of these sonatas seems to be available, casts some doubt on this statement.

New Grove has very little to tell about Bigaglia, and Rovatkay confirms that there is little to tell, as we know next to nothing about the man. He was born and died in Venice; in 1694 he entered the monastery of S Giorgio Maggiore in his home town. Here he made a career which resulted in his appointment as prior in 1713. His oeuvre includes four oratorios; three of these are lost. His sacred oeuvre is much larger, and includes masses, psalms and motets. In addition he composed secular cantatas, duets and trios, and some instrumental works, among them the above-mentioned sonatas. Very little of his oeuvre is available on disc. In 2013 Xavier Sabata and the ensemble Latinas Nostra recorded his cantata Più ch'io cerco del mio bene (review).

Bigaglia's sacred oeuvre is almost complety unknown. It is also questionable how much of it is available in modern editions. The Petrucci Music Library does not include a single sacred work from his pen. The two pieces recorded by Jörg Breiding have been edited from the manuscripts by Lajos Rovatkay.

The Missa in F is one of eight masses by Bigaglia which are preserved in the archive of the Benedict monastery of Kremsmünster in Austria. They have landed there because Franz Sparry (1715-1767), a Benedictine monk and composer, took them with him when he returned from a study tour through Italy. He later became director of music of the monastery. All the masses consist of just a Kyrie and Gloria; it was quite common at the time to omit the remaining sections of the mass, because of the time restrictions of church services. Both are divided into different sections, scored for tutti or for one or several soloists. Bigaglia makes use of the stile antico as well as the then-modern concertato style. In his masses he demonstrates an impressive mastery of counterpoint.

That mastery comes to the fore, for instance, in the large-scale first section of the Kyrie, which has the form of a fugue. As in so many mass settings of the time (the best-known example is Bach's B minor Mass) the Christe eleison is a duet, in this case for soprano and alto. The second Kyrie is a repeat of the last section of the first. In most Mass settings the opening words of the Gloria have the form of an intonation, sung by one voice a cappella. That is different here. The strings open the proceedings with a fugue, and after a while the sopranos enter and sing the words 'Gloria in excelsis Deo' in plainchant as cantus firmus. The Credo includes several lovely and technically challenging duets: 'Laudamus te' for two sopranos (with choir), 'Gratias agimus tibi' for soprano and bass and 'Domine Fili' for soprano and alto. There is also a nice solo for bass (Qui tollis II) and a quartet for two sopranos, alto and tenor (with choir) in 'Quoniam tu solus sanctus'. The work ends with another fugue on the text 'Cum Sancto Spiritu'.

The disc opens with a setting of the penitential psalm Miserere mei, Deus. This work has once been attributed to Pergolesi, which indicates that it includes some 'modern' elements. In the instrumental introduction Rovatkay observes elements of the Empfindsamkeit. However, in its inclusion of counterpoint it is quite different from Pergolesi's oeuvre. The opening section is dominated by dark colours, as the upper voices stay in the centre of their tessitura. The second section, 'Amplius lava me' (Wash me throughly from my iniquity) is a duet of soprano and alto and includes some marked harmonic tension. The third section is a fugue for the tutti, which is followed by a duet of tenor and bass. 'Auditui mei' is a solo for bass, which includes quite some coloratura. The ninth section, 'Docebo iniquos vias tuas' (Then will I teach transgressors thy ways) is a quartet for solo voices, which includes several episodes with duets of either soprano and tenor or alto and bass. The twelfth section is a solo for soprano, with an obbligato part for the first violin. As one may expect, the piece ends with a fugue.

These two works are impressive demonstrations of Bigaglia's qualities as a composer of sacred music. It is of the greatest importance that these two pieces are available and one has to hope that more of Bigaglia's oeuvre will be performed and recorded. The interpreters do a great job here. The soloists are excellent, and as their voices blend perfectly the two sopranos, the alto and the bass deliver very fine performances of the ensembles. I have some reservations with regard to Georg Drake, because of his vibrato, but his role is rather limited. The choir and orchestra are also first class.

The Knabenchor Hannover can show its skills again in the Credo in F by Antonio Lotti. He is much better-known than Bigaglia, if only for his three settings of the Crucifixus, which are harmonically quite remarkable. The Credo in F includes the Crucifixus a 8, which is often performed separately, and is notable for its strong dissonances. The Credo as a whole is not an independent piece either; it is originally part of the Missa Sancti Christophori. Lotti worked from 1717 to 1719 at the court in Dresden, and here he may also have written this mass. The Credo is again dominated by polyphony; the Crucifixus is just one striking example of Lotti's skills in this department as well as his use of harmony for expressive reasons. The work ends, as expected, with a fugue. The choir is quite large, but is able to produce a performance which is transparent enough to make sure that the contrapuntal lines come off and that the harmonic progressions don't miss their effect.

To sum up, this disc is a major addition to the discography and puts a composer on the map who is unjustly neglected. This recording is a convincing case for his rehabilitation.