You are here: Home / Letters / A Statement from Suzi Digby 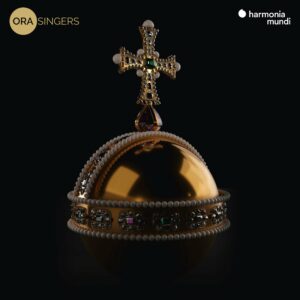 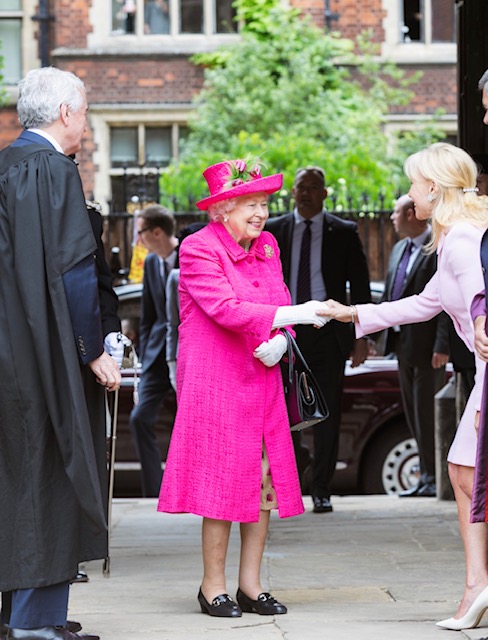 The last time we saw her. Just before lockdown, at Queen's College, of which she was Patroness.

I have a great sense of personal loss, in addition to the loss to the Nation, the Commonwealth, and indeed, the world.

I met the Queen several times over the years. She was able to create a feeling of relaxed intimacy. Everything was imbued with the subtlest sense of humour with no trace of imperiousness or vanity. She was interested in people. She had a fantastic memory and ability to put everyone at ease. She always left a glow of joy behind her.

Her death marks a major turning point for the world. Many people have commented that she was the rock on which post-war Britain was built. She has somehow adapted to change unprecedented in human history, yet never betraying her quintessential human qualities. Indeed, she was, without compromise, the personification of the most admirable of human qualities: steadfastness, duty, kindness and wit.

As I mourn and we all mourn, along with great sorrow I am left with a feeling of immense gratitude, admiration, and hope and faith in humanity.

We are very fortunate to have in King Charles III a monarch who embodies much-needed qualities for our times. He is a far-thinking man who believes that great culture is the beating heart of civilisation. He will work hard to support institutions which uphold these values.

As we pass from Elizabeth to Charles, I feel blessed that we have this unbroken thread which provides a unique sense of constancy.