You are here: Home / Letters / Our Biggest Show Ever

In March, 1994, we had the great honor of premiering the second-best selling classical recording in history (after The Three Tenors) to the entire Western hemisphere.

It was the biggest moment in the program’s history; we had airings on stations where we have not been heard since, there was international press, and we preceded and followed up that program with extensive analysis featuring Fr. Jerome Weber. The issues behind that recording were complex, and many layered.

Despite the rather breathless New York Times article which followed (which is reprinted on the music list for the program), the Monks did not in fact ever record again.

According to a note from Fr. Weber a few weeks ago, when I asked him why, he replied: "Their numbers were way down and their choir directors were gone (both of them had left the monastic life). They didn't feel up to it. Fernandez went into a productive life in musicology. I met him at at Cornell once when Mike Keller [longtime music librarian] was still there.”

There was a lot of excitement, and many predictions about the revolution in listening and what this Chant recording meant for the future of early music.

What happened was, as always, the dust settles, and life goes on.

But thanks to all of you who are supporting our efforts to preserve these older programs, we can hear this program again.

Meanwhile, here is that Most Important program. I hope it brings you both excitement, and peace.

Your Free Show (Click the "play" triangle to listen) 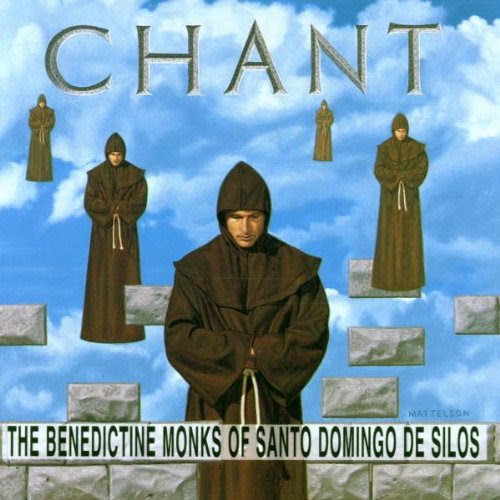 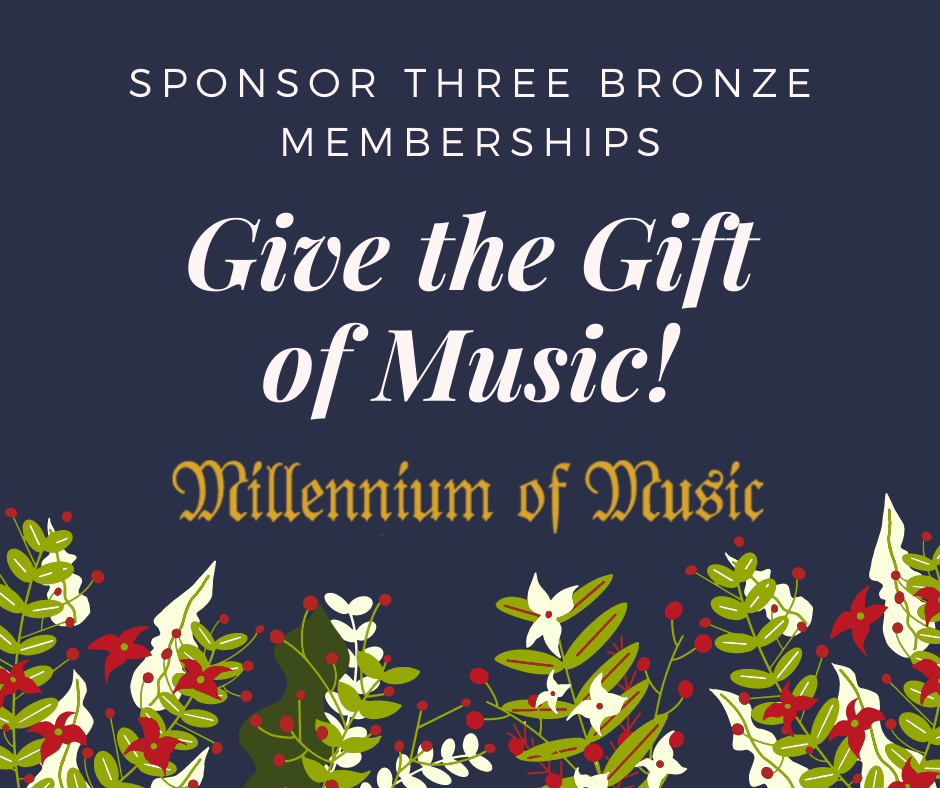 Your gift will enable a fellow music lover to enjoy our Millennium of Music archives.