You are here: Home / Playlists / France and the Lowlands in the Late Middle Ages 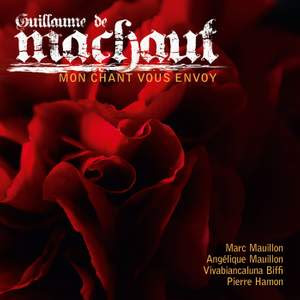 Following "The amourous Torment" and "The Remedy of Fortune," two records unanimously praised by critics, the team formed in 2005 by Pierre Hamon around the exceptional singer Marc Mauillon continues to work on the work of the great French musician-poet of the 14th century, Guillaume de Machaut.

This project is the logical continuation from the previous two. Songs, virelais, ballads and roundels of Guillaume de Machaut are the culmination of the poetic art of courtly love, whose melodies are part of our memory and our psyche. Marc Mauillon is an exceptional talent even in the current environment of medieval music and these melodies 700 years on still maintain an impact.

With “Mon chant vous envoy”, Marc Mauillon, Pierre Hamon, Vivabiancaluna Biffi and Angélique Mauillon continue their fascinating adventure, shedding new light with imagination and precision on one of the greatest European musicians of the Middle Ages: Guillaume de Machaut.
How is it that more than 700 years later these sequences of notes can have such an impact? This is a mystery. Although the original lyrics often seem overwrought, the music is extraordinarily fresh. These works are so modern that audiences of today can appreciate them exactly as they are, without any need for updating. This music reveals above all the soul of a poet whose words are amazingly close to our own sensibilities, an unquiet soul questioning destiny, the mysteries of fate and the torments of love, while looking to heaven but finding no certainty.
Virelais, ballades and rondeaux represent the aspect of Guillaume Machaut’s music that is still too little known, music that is all too often regarded as intellectual and not easy to approach. Granted, he was the ﬁrst composer to write pieces of a virtuosity and intellectual ambition comparable to J. S. Bach’s The Art of Fugue (“Ma ﬁn est mon commencement”). But he also composed folklike miniatures (“Douce dame jolie”). There is no oversentimentality in these works, which mark the culmination of the poetic art of courtly love, whose melodies are so incredibly alive, a part of our memory, our psyche, awakening the passions and anxieties of that tormented age, the fourteenth century, when, on a background of war and epidemics, were expressed such intense intellectual speculation, such a wonderful thirst for living. After devoting thorough research to the poet’s language and much thought to the text, after discussing the matter with linguists and musicologists specialising in this period, the performers gathered around Marc Mauillon and Pierre Hamon were ready to present these pieces. They restore all the modernity and the timelessness of these songs written by France’s ﬁrst “singer-songwriter”, in the modern sense of the term.
1. Quant je sui mis au retour, 2:46
2. Comment qu'à moy lonteinne, 4:42
3. Puisqu'en oubli suis de vous, dous amis, 2:05
4. J'aim mieux languir, 2:37
5. Plourez, dames, plourez vostre servant, 7:32
6. Dou mal qui m'a longuement, 4:12
7. Dix et sept, cinq, trese, quatorse et quinse, 3:34
8. Dame, vostre dous viaire, 6:06
9. Phyton, le mervilleus serpent, 6:12
10. Amours me fait désirer (texte), 2:16
11. Amours me fait désirer, 4:41
12. Se ma dame m'a guerpi, 4:36
13. Et musique est une science, 1:13
14. Loyauté weil tous jours, 0:42
15. Liement me déport, 5:38
16. J'aim sans penser laidure, 2:10 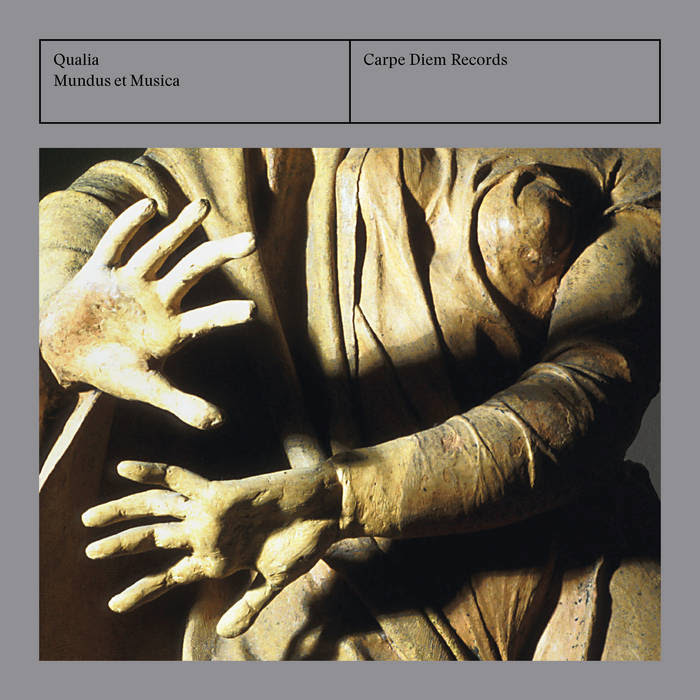