Continuing our occasional “Old Wine, New Skins” feature, we hear recordings that give us a contemporary take on Sephardic music, a jazz ensemble in the middle ages, and sacred Sicilian folklore

NOTE: This is the another in a long series of programs looking at more contemporary takes on early music. 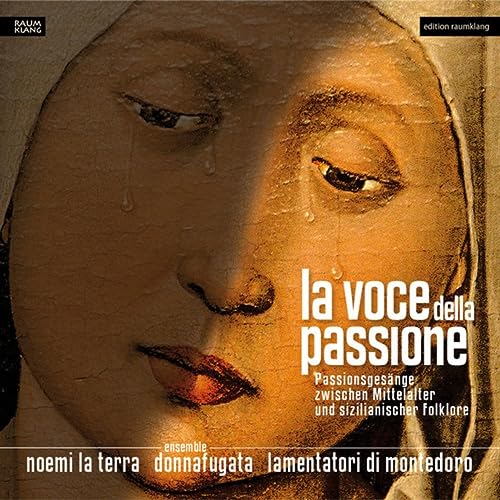 The tradition of Passion songs during the “Settimana Santa,” Holy Week, exists to the present day in many areas of southern Italy: weeping Madonna statues are carried in processions through the streets of the cities and villages so that the Mater Dolorosa can see “with her own eyes” the Crucifixus – the Christ statue taken down from the cross – laid out in every church. The songs that are heard during these processions number among the most moving testimonies of Christian musical history, linking, as they do, the transcendental sorrow of the devout at the death of Jesus and the very real sorrow of a mother for her deceased son. They are the last legacy of a direct participation of the people in the rites around Jesus Christ’s suffering, death, and resurrection.
The singer NOEMI LA TERRA has researched the traditional Passion songs of her native Sicily and compiled for her debut CD, together with DONNAFUGATA and the LAMENTATORI DI MONTEDORO – singers of lamentations from a small village in the Sicilian province of Caltanissetta – a unique collection of medieval Passion music still sung today: archaic, heartfelt, and touching 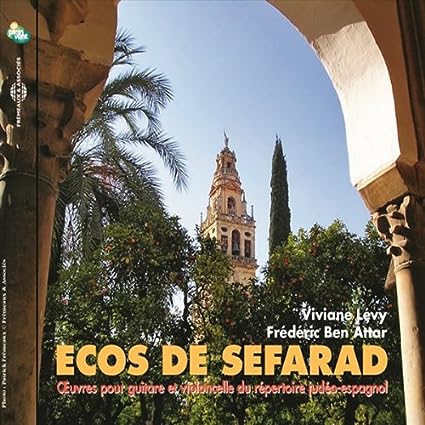 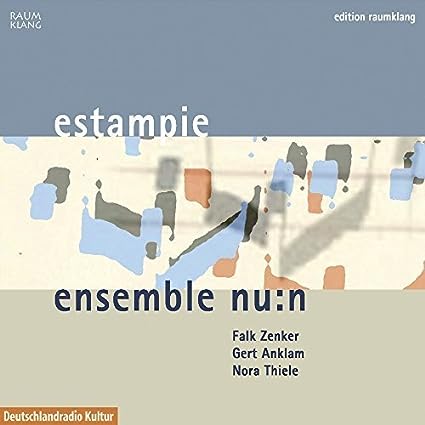 "Time reveals the scent of the Orient from the centuries-old parchment pages; sometimes it sounds of flamenco, sometimes of modal jazz, but never do the three musicians of the ensemble nu: n waver. Their fierce creativity leads them to improvise with imagination, taste, respect and also malleability. ... A wonderful CD to be listened to with a night-journey of dreams and wonder. "
BR Klassik "panel Confect", Torsten Preuss / Early Music, 7/13/2014