You are here: Home / Playlists / A Suzi Digby Christmas 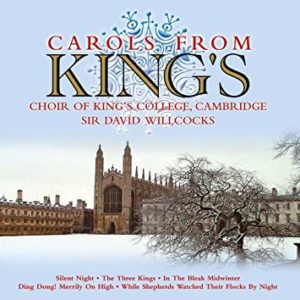 Our friend Suzi Digby joins us to share her memories of Christmas in England when she was young and her own conducting work.

NOTE: All of the music on this special program was chosen by our guest, Suzi Digby. 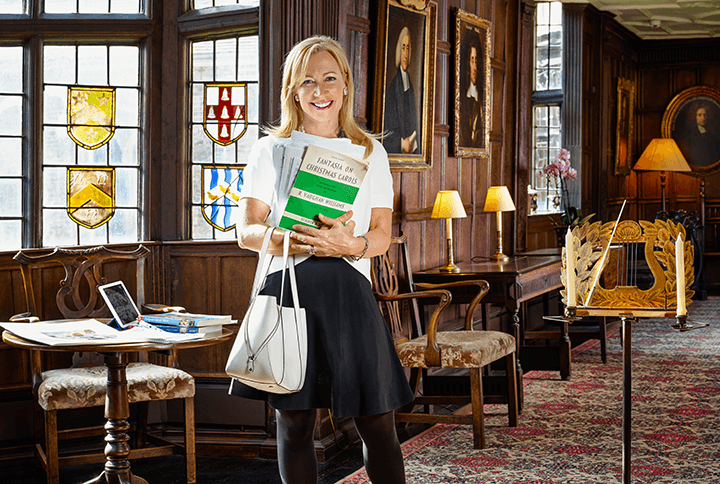 Suzi’s first choice takes us to classic performances by the Choir directed by the late David Willcocks. As she notes:

My childhood Christmases were defined and reside in my happiest memories by the earliest vinyl recordings of David Willcocks and John Rutter played by my father at home on enormous speakers (Bose) that looked like massive radiators.... And, of course by the live radio broadcasts of 9 Lessons and Carols from King’s College, Cambridge. We were immersed in this tradition from the earliest age and it had a profound influence on my development as a choral musician. It is impossible to overemphasise the phenomenal impact and influence of David Willcocks on the world of choral music in the 60’s and 70s (‘57 to ‘74). And how could I have dreamt that one day he was to become a close friend mentor?

For more recent recordings and information: 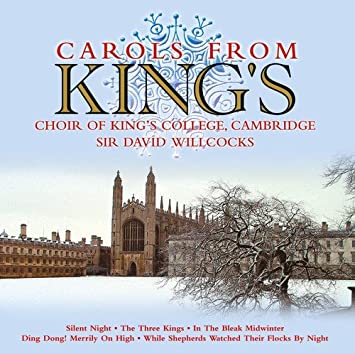 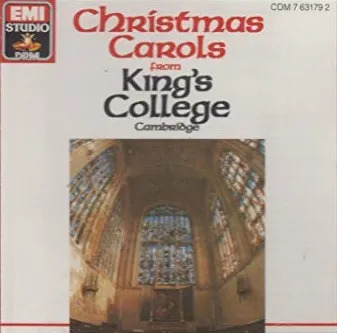 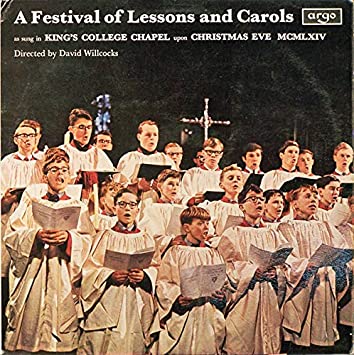 Now we must turn to Bach. For so many people, his Christmas Oratorio BWV 248 - a compilation of six specific cantatas to be performed on the feast days of Christmas 1734 and the New Year - is the defining work of the Christmas season and will probably remain so forever. The question is which recording and which of the six cantatas to choose?

Well, choosing which cantata is the easy bit for me. It has to be the second, The Annunciation of the Shepherds.

As for selecting a recording. Not so easy. There are so many outstanding ones. But I finally chose Harnoncourt’s interpretation from the Musikverein at Christmas in 2006, recorded on the Deutche Harmonia Mundi label. So vibrant and so beautiful. 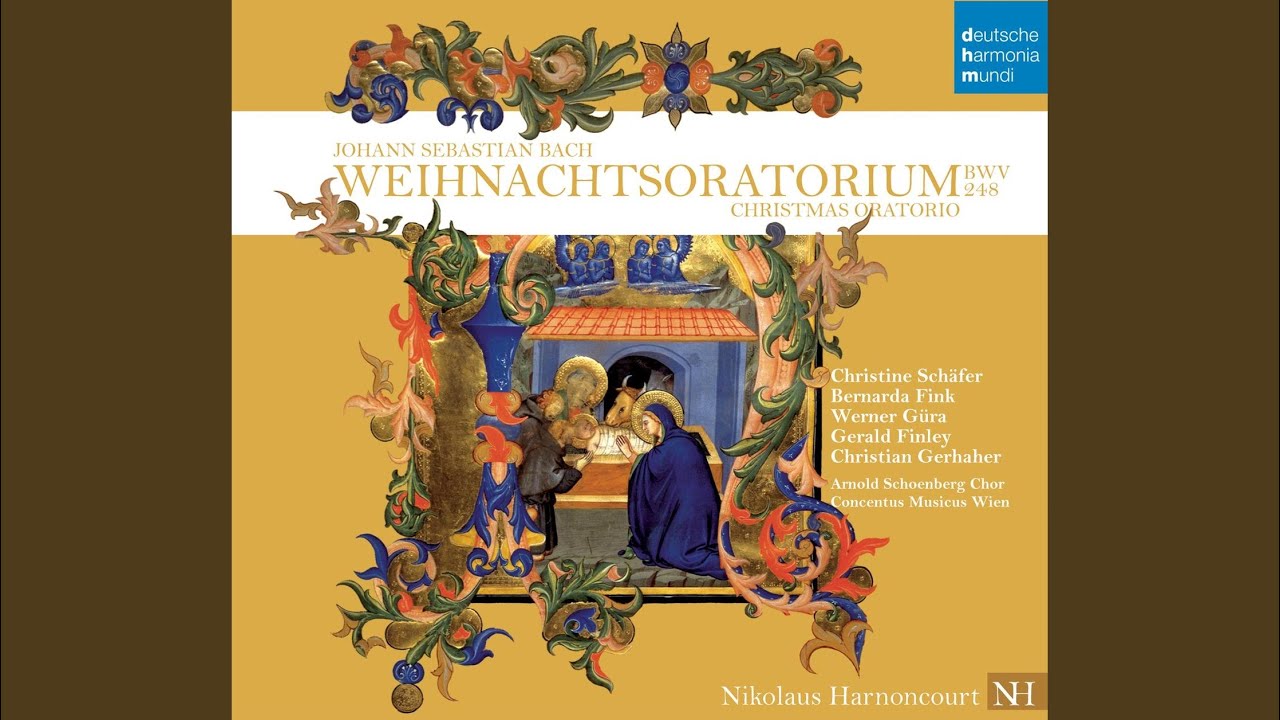 Now to the 3rd and final part of this Christmas offering, for which I’ve been kindly prompted to feature my own recordings with ORA Singers.

I created ORA to commission and record 100 new choral works reflecting 100 Renaissance choral masterpieces. We’re at the five-year mark and have hit 50 of the 100.

We are are made up of 18 professional choral musicians, each of whom bring an unique and outstanding quality to the sound.

We’ve recorded many stunning Christmas works and it’s been a little tricky to decide what to bring to you today.

The first pairings of old and new I’ve selected not only bridge the golden age of the English renaissance with the music to today, but also bridges England and America. The old world with the new world.

May these bring our listeners great joy, energy and hope this Christmas.