You are here: Home / Playlists / Three from Delphian

NOTE: All of the music on this program is from the Edinburgh-based label Delphian. For more information about this label: 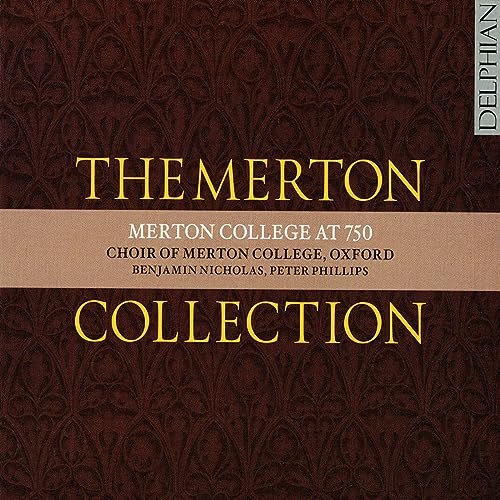 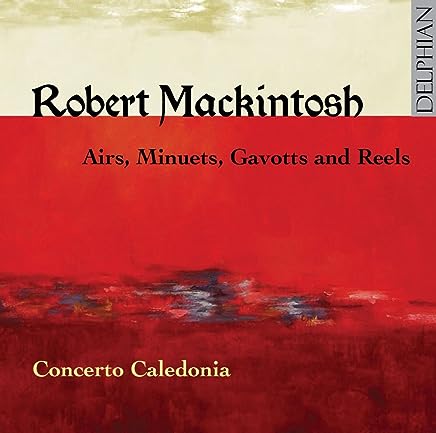 A chamber-scale Concerto Caledonia bring to life a key figure from the Golden Age of Scottish fiddle music,
when the publishing of fiddle music books was in full spate and the familiar forms of strathspey, reel and jig were taking shape.

'Red Rob' Mackintosh, named in the customary Gaelic fashion after the colour of his hair, found himself a place in the orchestra of the Edinburgh Musical Society and set up business as a teacher. (1783) was his first collection, published the year before his ill-fated move to Aberdeen, and it represents his desire both to understand the musical world around him as fully as possible, and to forge himself a career within it. Concerto Caledonia have realised the music from within its pages, shedding light on an age when, not yet 'traditional', such dance genres still bore the imprint of their individual composers.

Concerto Caledonia is one of Scotland's premiere earlymusic ensembles with a reputation for reviving littleknown but important music. With their third disc on Delphian the band bring vital part of Scotland's heritage to a wider audience with the music of 'Red Rob'. 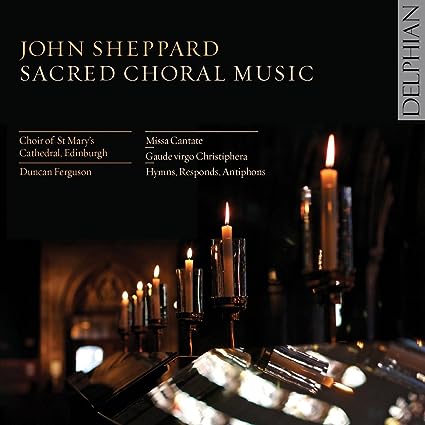 Following Gramophone Editor’s Choices for their recent excursions into the sacred music of Bruckner and of Gabriel Jackson, Duncan Ferguson and the Choir of St Mary’s Cathedral, Edinburgh return, in their fourth disc together, to the epoch of their first recorded triumph – the early sixteenth century. Their 2010 Taverner disc won plaudits for its exhilarating freshness and panache, and the choir bring the same musical and liturgical integrity to music by Taverner’s near contemporary John Sheppard, Informator Choristarum at Magdalen College, Oxford (where Ferguson himself was a more recent organ scholar). Centred on Sheppard’s most extended and ecstatic composition, the Missa Cantate, this wide-ranging collection also includes the rarely-heard Gaude virgo Christiphera, Sheppard’s only surviving votive antiphon (with a new reconstruction of the treble part), and the first recording of Adesto sancta Trinitas II. Most remarkable of all is the performance level to which Ferguson has now brought this choir, and the expressive force given to the music by the astonishing agility of voices in the vast cathedral acoustic.
1 Libera nos, salva nos I
2 Reges Tharsis et insulae
3 Gaude virgo Christiphera
4 Sacris solemniis
5 Kyrie Lux et origo (Kyrie Paschale)
6-9 Missa Cantate
10 Adesto sancta Trinitas II
11 Hodie nobis caelorum rex
12 Verbum caro