You are here: Home / Playlists / The Sistine Chapel Choir

In honor of the Pope’s recent visit to America, we present the first studio project recorded in the Sistine Chapel itself.

Note: All of the music on this program comes from the recording Cantate Domino with La Cappella Sistina directed by Massimo Palombella. The recording is on Deutsche Gramophone and is CD number 479 5300. 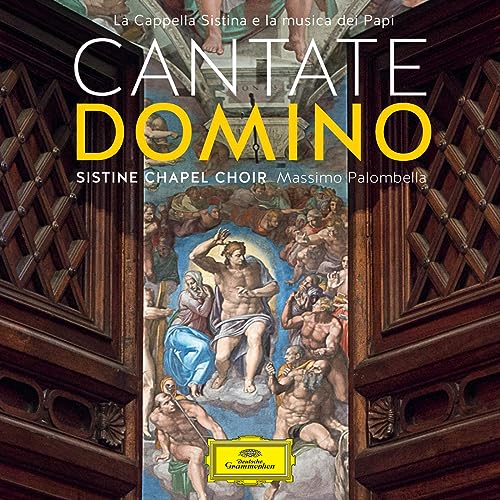