You are here: Home / Playlists / Latest from The Sixteen

The great English ensemble continues with Volume 8 of their Palestrina cycle, music from Rome in the 16th century, and the latest in the series of recordings dedicated to Henry Purcell.

NOTE: All of the music on this program is from the ensemble The Sixteen directed by Harry Christophers. For more information: https://thesixteen.com/ 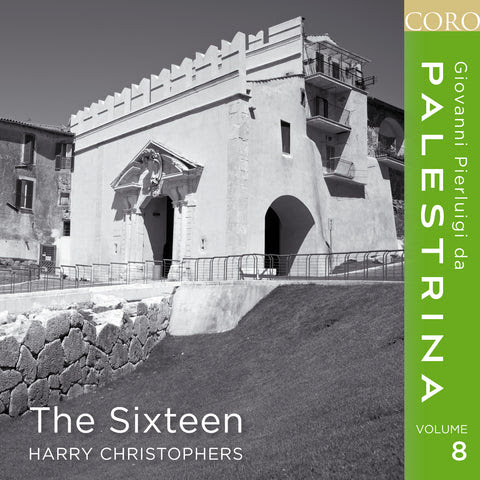 Palestrina had a vast impact on the development of music. Hugely famous in his day, his reputation and influence grew even more following his death and his work can be seen as a summation of Renaissance polyphony. His musical legacy is prodigious even by the standards of the time—he wrote over 100 masses—and he was the first Renaissance composer to have a complete edition of almost his whole output published in modern notation.

The eighth recording in The Sixteen’s celebrated series focuses on the Last Supper and the sacrifice of Christ on the Cross at the first Easter and includes the Missa Fratres ego enim accepi. Three settings from the Song of Songs also feature. 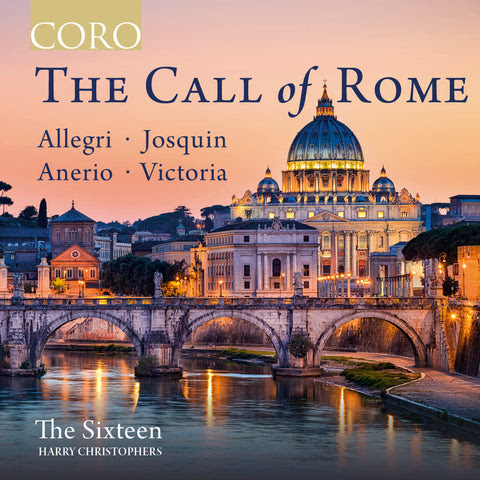 Rome – the ‘Eternal’ City. Once the capital of a republic and empire which defined the Western world in ancient times and left indelible imprints thereafter both physically and spiritually. A city of unparalleled beauty, a source of learning, and a capital of the arts which has inspired countless pilgrimages. A city which motivated the composers on this album to create some of their finest works including one of the most famous pieces of choral music ever written – Allegri’s Miserere.

This album concentrates on that call to Rome which was irresistible for the Flemish composer, Josquin, and the Spaniard, Victoria. Here they sit alongside Felice Anerio and Gregorio Allegri who spent their lives in Rome in the service of the Papal chapels. 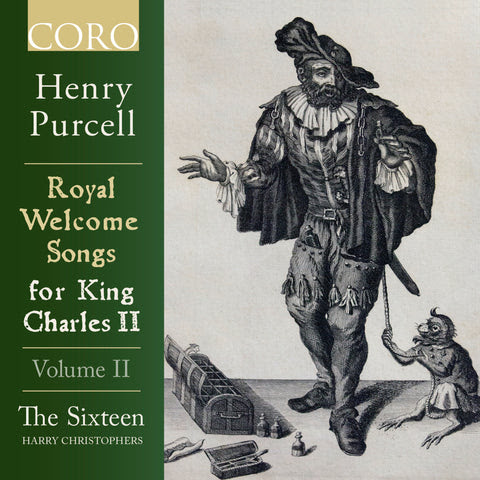 King Charles II liked to project a strong, stable, divinely legitimated image. Whilst that image had no basis in reality, the scale of his deception and financial skulduggery did not emerge until 19th-century historians discovered secret treaty documents between Charles and King Louis XIV of France. Purcell had no idea of course, and so all of the music on this album celebrates the political triumphs that he and his colleagues thought they had witnessed. It includes the quite brilliant Welcome Songs 'Welcome to all the pleasures' (with its superb six-part fanfares to St Cecilia in the final chorus) and 'From hardy climes’.

WELCOME SONG: Welcome to all the pleasures Z339

7. Welcome to all the pleasures

10. Beauty, thou scene of love

13. From silent shades and the Elysian groves Z370

19. The sparrow and the gentle dove